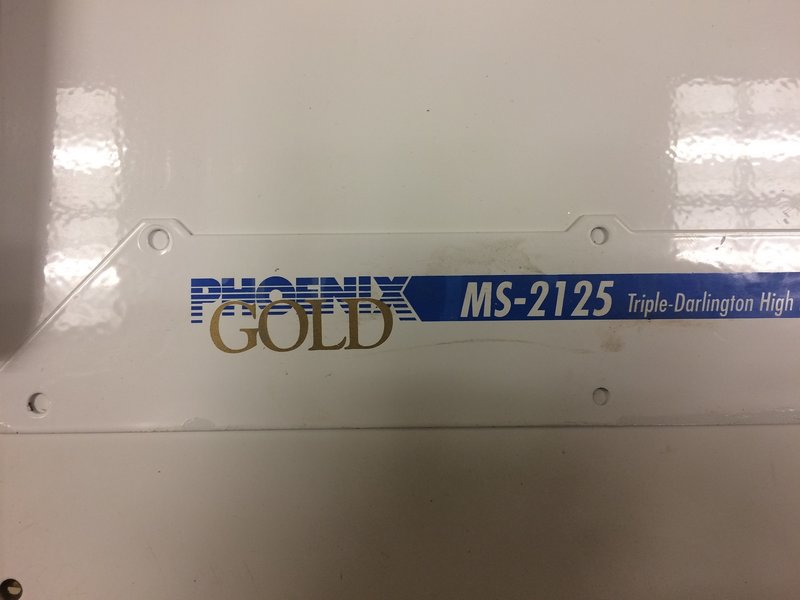 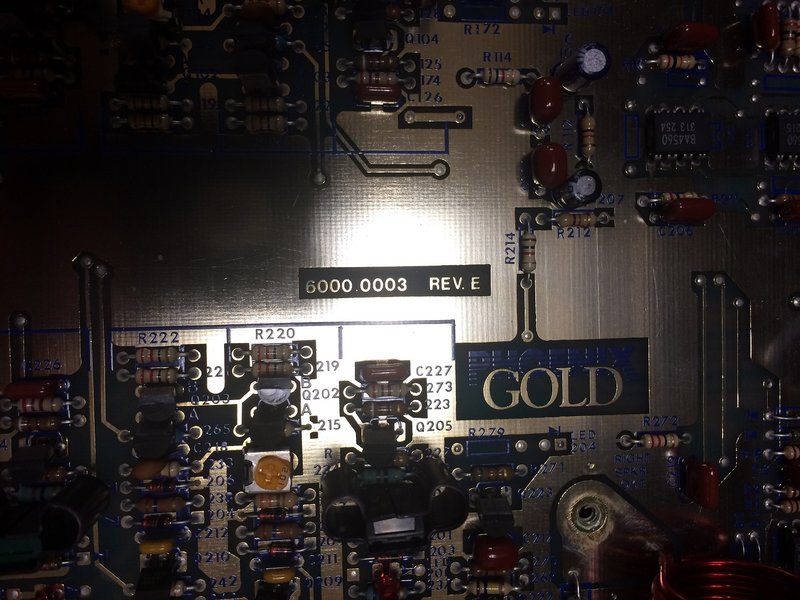 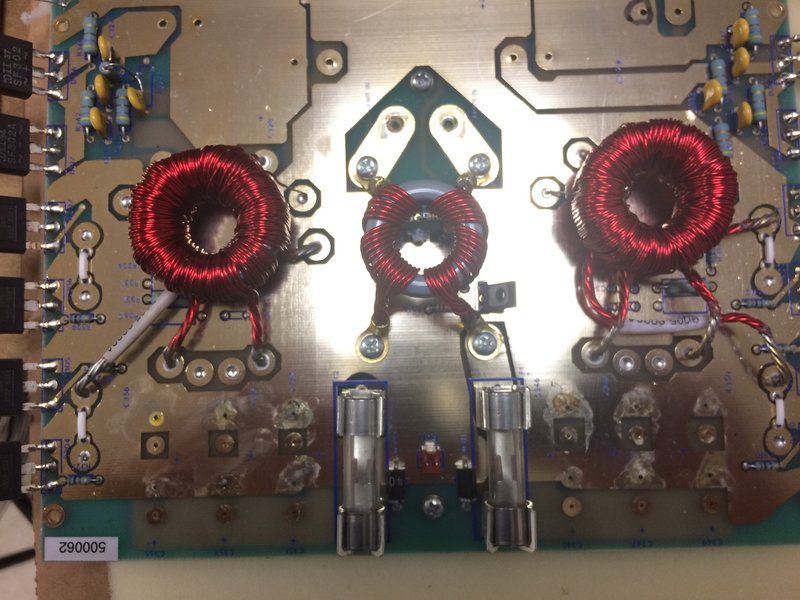 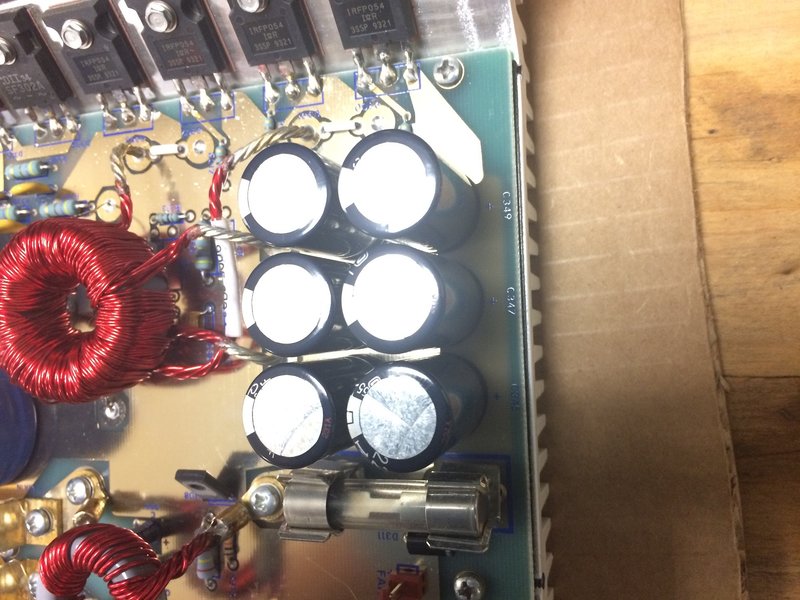 NICE! I know I heard of some competitors cheating and using larger amps by swapping the end cap displays, this might be one of them.
what else can I say I am a grumpy asshole most of the time.
Top

That is my unicorn. I have not been able to put my hands on one of these as of yet.
Top

Holy shit. I was searching the forum for this. The exact same thing happened to me!